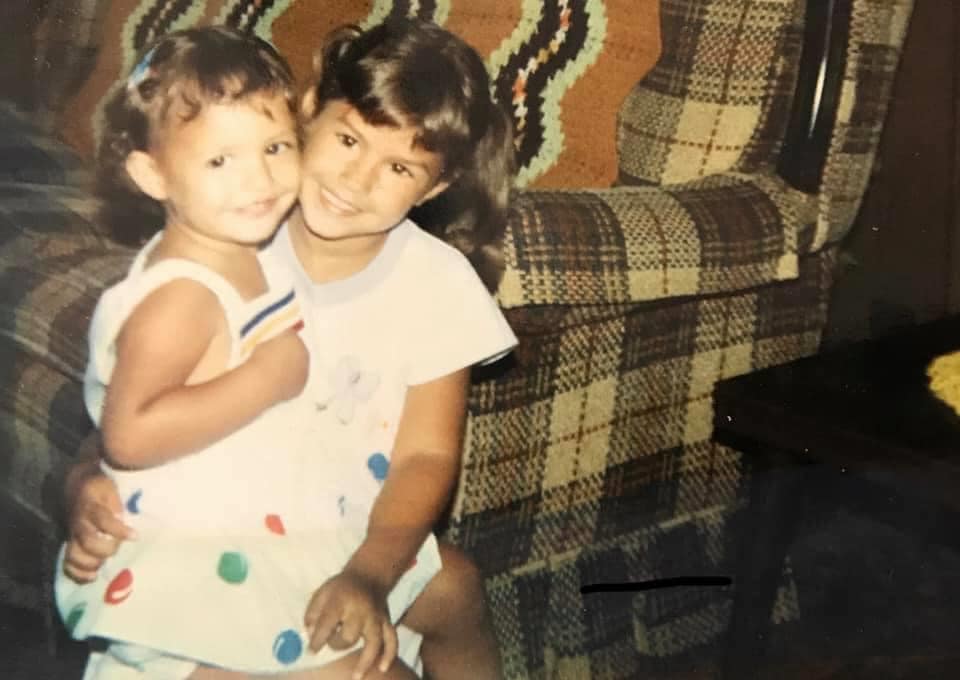 I am sharing a life update with you all and asking for your prayers.

In February, my sister, Christa, developed a dry cough that did not want to go away. She also began to notice swollen lymph nodes. Her energy levels went down drastically.

She knew she needed to see a doctor, but all of the restrictions from COVID, it became very difficult to get an appointment. She went to Redi-Med one day and was finally able to get into a family doctor in the middle of April. Through chest scans and an ultrasound, they discovered that her lymph nodes were swollen and she had a mass that was 6 centimeters. They thought at the time it was attached to her pancreas, but the later discovered that it was not.

She later had a biopsy of the mass and her lymph nodes. After getting the results of the biopsy, she discovered that it was cancer. They were supposed to send the results to Mayo Clinic, but we later learned that they forgot to do that. (Insert ANGRY FACE!)

Her next test was an MRI where it was confirmed that she did not have brain cancer.

She next had a PET scan to try to determine where the cancer originated. We then learned that there were three tumors, and that the cancer was stage 4.

And today, my heart is breaking as we talked to a doctor at IU Med to get another opinion. I am copying and pasting from my sister’s page so you can read from her:

1. The cancer is aggressive, and chemo won’t take it away, but it’ll slow it down.
2. Surgery and radiation aren’t options, at this point.
3. He said he would never tell anyone that they only have a certain amount of time to live, but he also said this unknown cancer is very aggressive, so he said maybe months.
4. He believes it probably originated in the stomach or small intestine, but that’s also not for sure.

Right now, that’s what I know. Dr. Helft was very caring. He asked about my family, he asked how I was coping, and he was extremely genuine. That was refreshing, and really meant a lot to me.

After the news, my chest was really tight, and I felt like I couldn’t breathe, after I went up to my sister’s room, to lay down. I’m still having some chest tightness, just because of how overwhelming it all was.

Thank you, for your continued prayers and support. Right now, it seems bleak, and, honestly, I feel like I just got hit by a truck. However, I’m ready now, more than ever, to do what I feel necessary, to beat this.

Specific Prayer Requests:
1. That Jesus would give me courage, to do the hard things.
2. That I cling to Him, during this time, even when doubt creeps in, and I want to give up.
3. That my family would have the strength they need, to care for me, during this time.
4. That Jada would know how much I love her, despite how little I can do for and with her, right now.
5. That Jesus would heal me.

I have no words left in me. I am crying as I type this. And I am begging you to pray for her. She is just 34 years old and a wife and mom to Jada (6).

Many ask how they can help.
1. PRAY
2. If you feel so led, feel free to donate and help here.

I am clinging to this verse.

May the God of hope fill you with all joy and peace as you trust in him, so that you may overflow with hope by the power of the Holy Spirit. (Romans 15:13)

Christmas is just a couple of weeks away, and I still have a few people…

Check! Our holiday cards are here, and I think it’s the soonest I have… 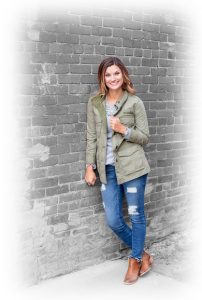